Make it an All-Star Summer with Homerun Battle 2! The Homerun Battle Series is at its PEAK! 20 Million Sluggers worldwide battling it out in 300 million online match-ups! Back and better than ever, the beloved real-time worldwide slugger battle has a sequel! Prepare to play the best android baseball smashin’ game against sluggers worldwide. This game is free to play, but you can choose to pay real money for extra items.

One of the features that makes Homerun Battle so fun is the ability to customize your characters. You can choose their hair color, clothes, and even their accessories. This gives you a lot of control over how your character looks and plays.

Another great feature of Homerun Battle is the ability to upgrade your characters. You can spend gold coins to increase their stats, making them stronger and faster. This makes it easy to adjust your characters to fit your playing style.

Overall, Homerun Battle is a great game with tons of features that make it fun and customizable.

1 vs. 1 Match: In this competition, the batter cannot strike out with any three-strikes determined by the umpire at their sole discretion. One may argue a called ball, but no swings will be acknowledged, and fouls are not counted in determining three strikes.

Battle Royale: A 4-player game mode for when you want to throw caution to the wind and see who will win.

New Mode: A single-player mode that lets you practice against artificial intelligence.

Story Mode: Get inside the heads of some of the unique personalities in Project Spark.

Tournament: A three-day competition with plenty of rewards to provide players with an enticing way to challenge their skills and climb the ranks.

Clan Battle: Compete for the glory of your clan.

World Championship: A competition where the winners are awarded globally, primarily via social media. 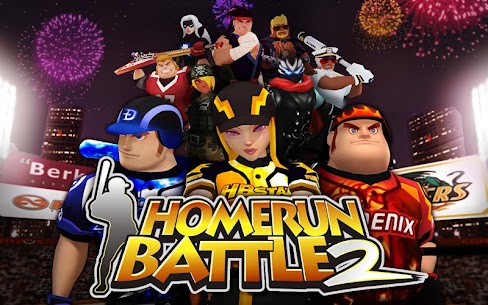 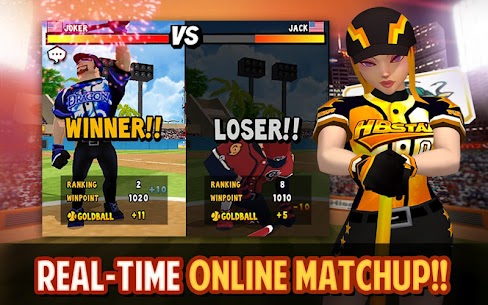 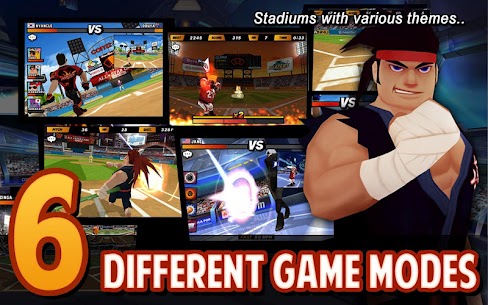 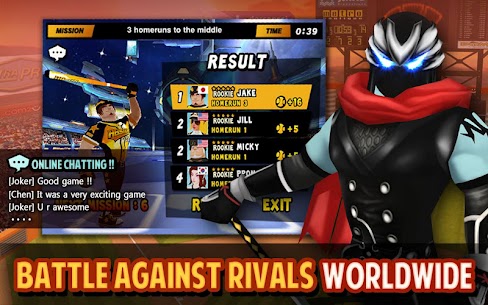 Duke it out against sluggers worldwide in real-time, in Homerun Battle 2!

We've fixed up some minor bugs!

Got feedback? Leave a review or visit http://www.withhive.com/help/inquire and drop us a line!